We have been working with St Petroc’s Society on their campaign to end street homelessness in Cornwall.

We are partnering with St Petroc’s Society, a charity that supports street homeless people in Cornwall, in their campaign to end street homelessness. The campaign began in the autumn of 2017 on the back of figures from the official Rough Sleeper Count which showed that Cornwall had the third highest number of rough sleepers – 99 – behind only Westminster and Brighton.

The campaign ran over the autumn and winter of 2017/18 and included an exhibition of art work created by clients which toured the county, a business conference, schools poster competition, wellbeing days for clients, performances of Cathy, an outstanding piece of theatre from national homeless theatre company Cardboard Citizens.

The campaign has already shown what can be achieved when people come together to make a difference and at the last Rough Sleeper Count the numbers in Cornwall had reduced by almost a third, the only county to see a reduction.

The next phase of the campaign is being launched on October 30th at the Alverton Hotel, Truro with an evening of words and music, hosted by BBC broadcaster Donna Birrell. The event provides an opportunity to learn more about the campaign and meet other supporters – you can get tickets here. 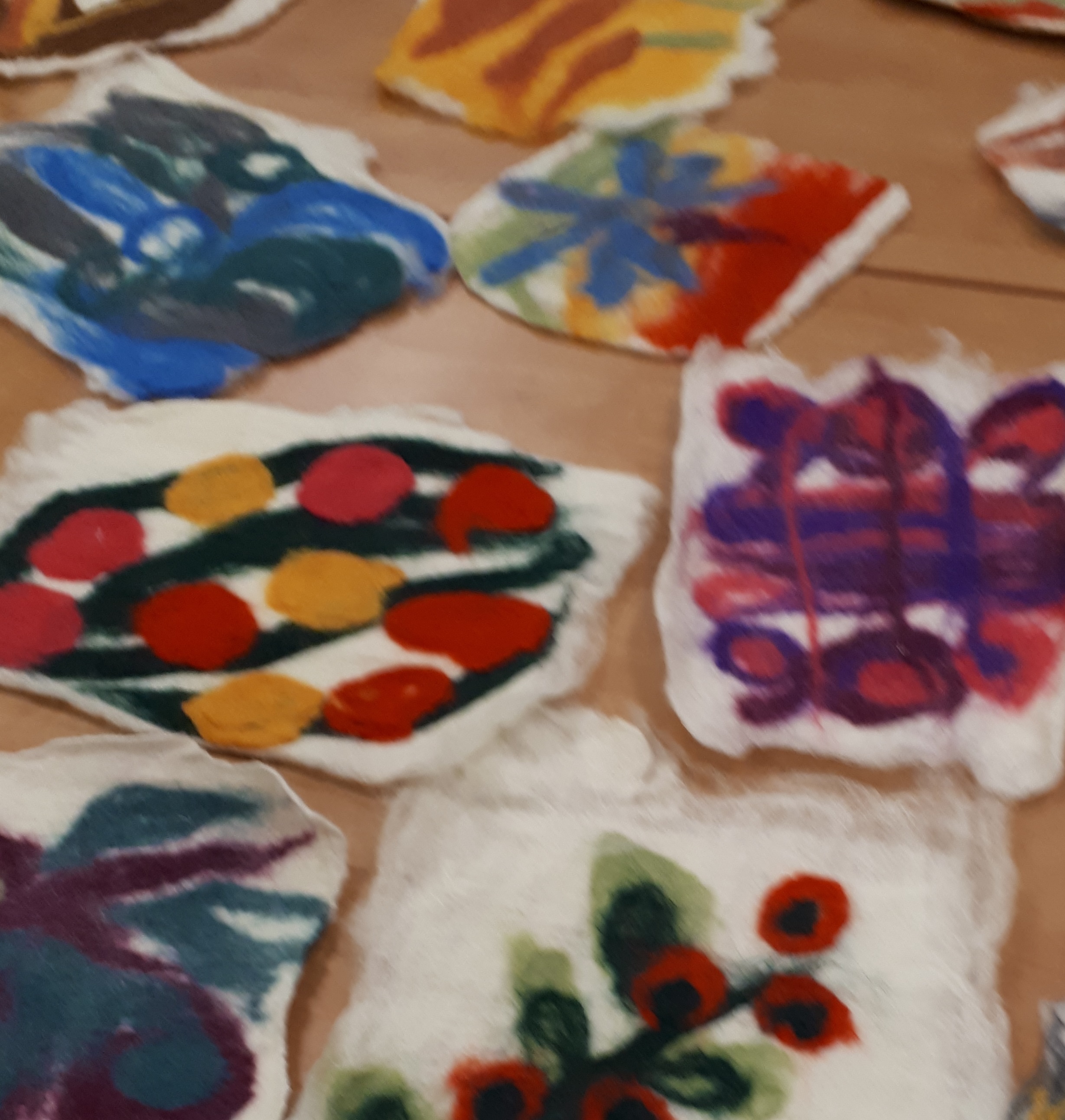 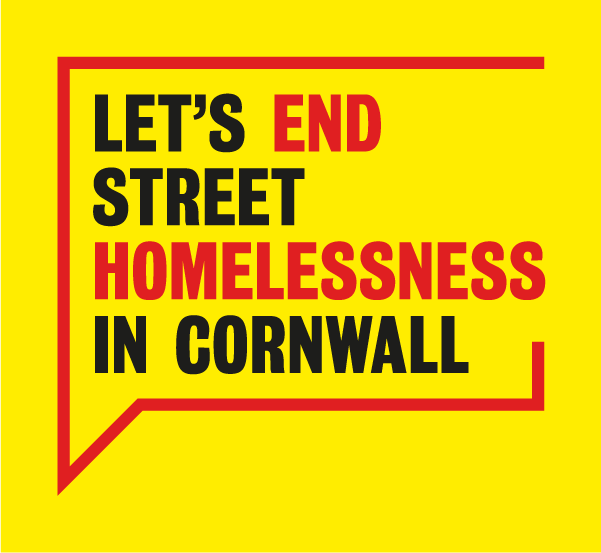